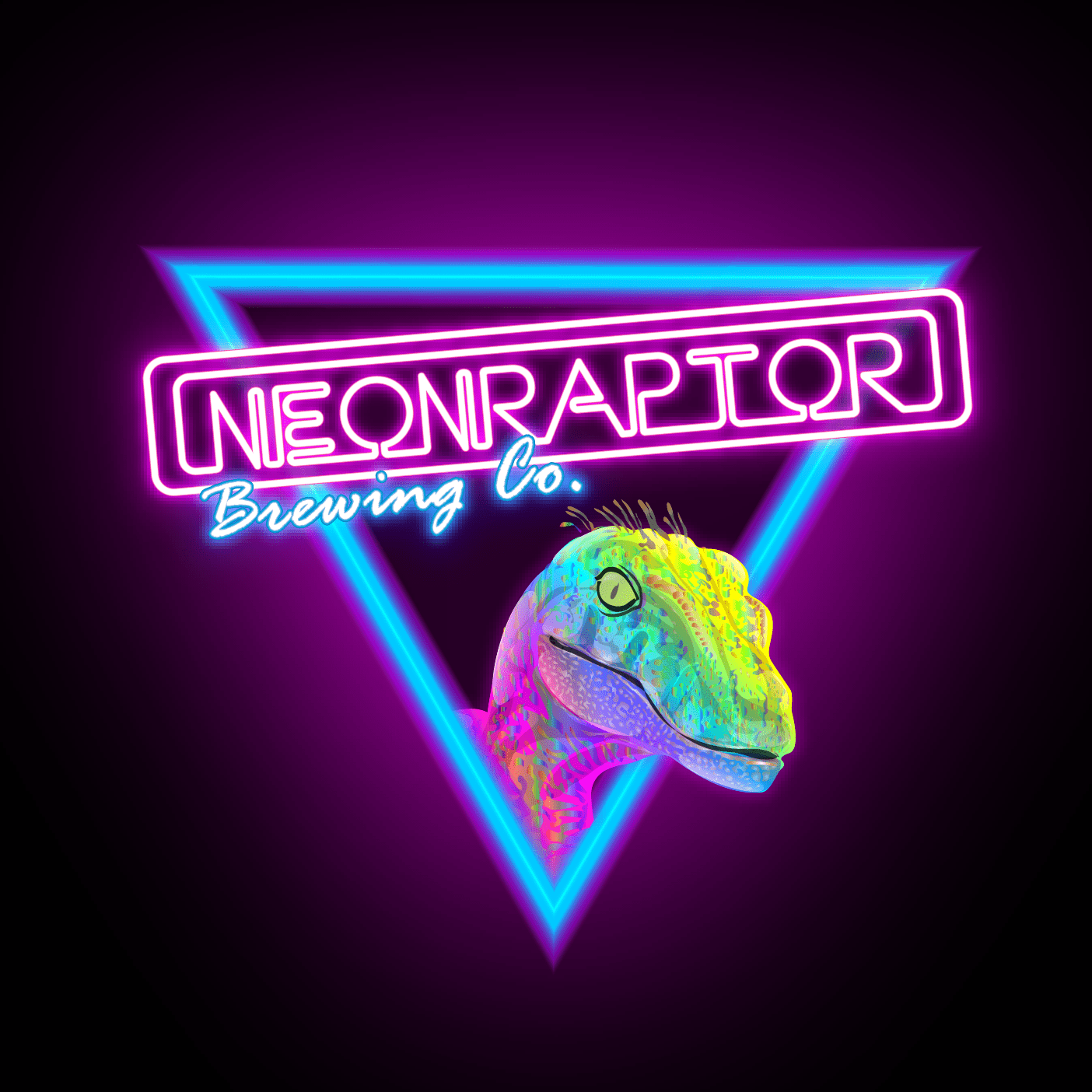 Neon Raptor started many moons ago by brewing some super small batches on the kitchen hob with a Wilko’s stock pot, some garden hose and a copper pipe. They turned out pretty awesome so they decided to see how it matched up against the rest of the home brewing world by entering into a competition – the Brewdog Nottingham homebrew contest 2015. The beer which they entered won and gave them the encouragement they needed to give brewing a go for real. They have been producing on a small scale since April 2016 and have a few different beers out there but are now moving into 2nd gear with a new brewing site at Sneinton Market in Nottingham. This means more Neon Raptor beer, better beer and the ability to reproduce some of their great brews on a bigger scale!

No products were found matching your selection.